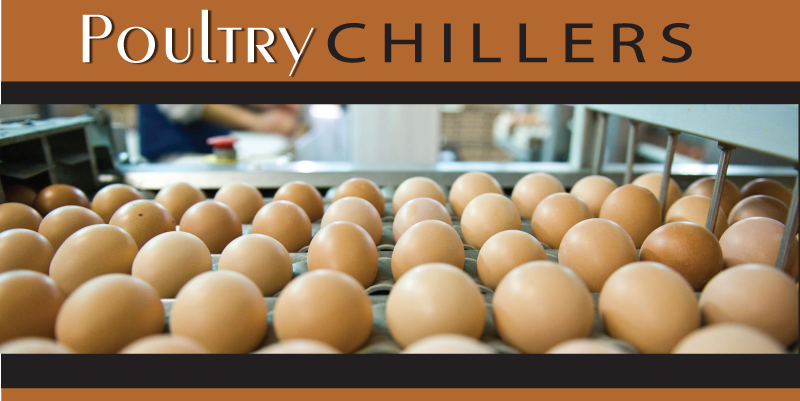 Eggs provide significant amounts of protein. They are actually classified as meat. They are consumed in every country in many different cooking applications. Chicken, duck and goose eggs are the most common types available commercially. However, Ostrich lay the largest eggs, these are considered a delicacy and are rising in popularity. Chicken species are mass produced and kept for their meat and egg production. The Single Comb White Leghorn Chicken is the most popular and hearty egg producing breed. 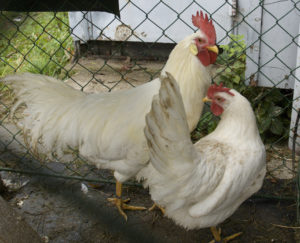 Today, raw and dried eggs are found in every grocery store in the United States. The dried, or powdered egg industry started in the 19th century as a way to get a source of high protein over to soldiers in war zones. The egg industry revolutionized into what it is today in the 1960’s. Commercial production was made possible with the introduction of computer technology and mechanized mechanical systems. These systems allowed farmers to have large production farms while keeping costs to a minimum. Egg consumption is steadily increasing. In 2015 about 661,000,000 dozen eggs were produced for retail markets alone.