Skip to content
Poultry Chillers > Other Types of Bird Hatcheries

Other Types of Bird Hatcheries

Turkey, geese and ducks are also produced in hatcheries to become food. The most common duck farmed for food production is the Pekin duck. These are farmed specifically in Long Island, NY. They come from China originally and are a staple meat in Chinese cuisine. Millions of ducks are eaten annually in the United States.  The meat is harvested from the legs and breasts. Duck meat is darker and fattier than that of turkey or chicken. 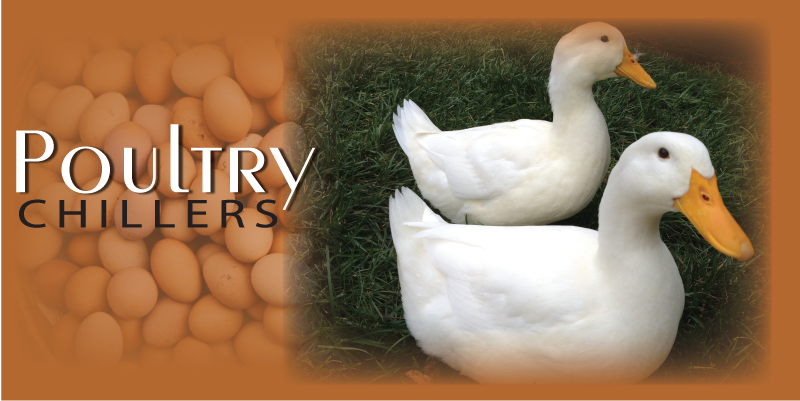 The turkey breed of choice for food processing is the Broad Breasted White. This turkey has all white plumage which is less noticeable on whole turkeys once they are dressed for sale. Turkeys sold whole are generally utilized for holiday meals. However, turkey meat is used every day in cold cuts on sandwiches. Ground turkey is sold as a popular healthy alternative to ground beef. 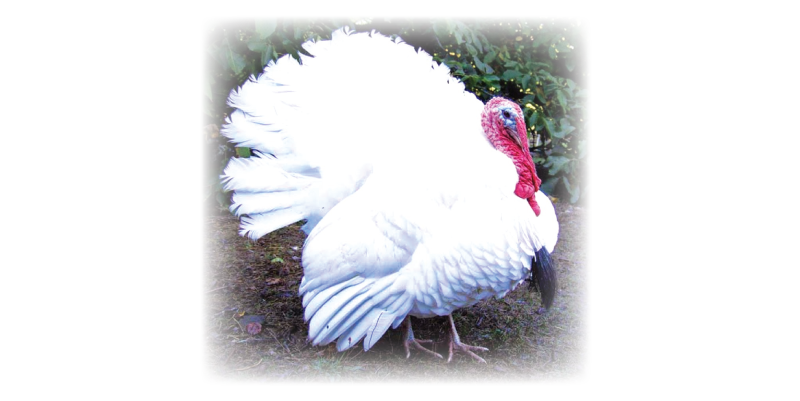 Goose meat is most popular in the United States in association with holiday dinners. In Europe geese are consumed more regularly. Goose meat is darker than turkey and is more fatty than duck. Goose meat is more readily paired with wine, this makes it a popular choice in upscale restaurants. California, Pennsylvania, and New York State are the biggest producers in the U.S. Geese are mostly associated with French cuisine specifically cassoulet and confit dishes. White English, Grey Toulouse, and Chinese Geese are the most popular varieties among farmers. 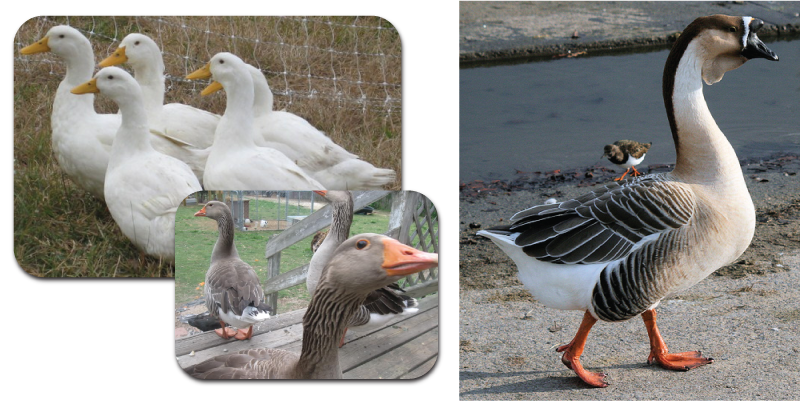